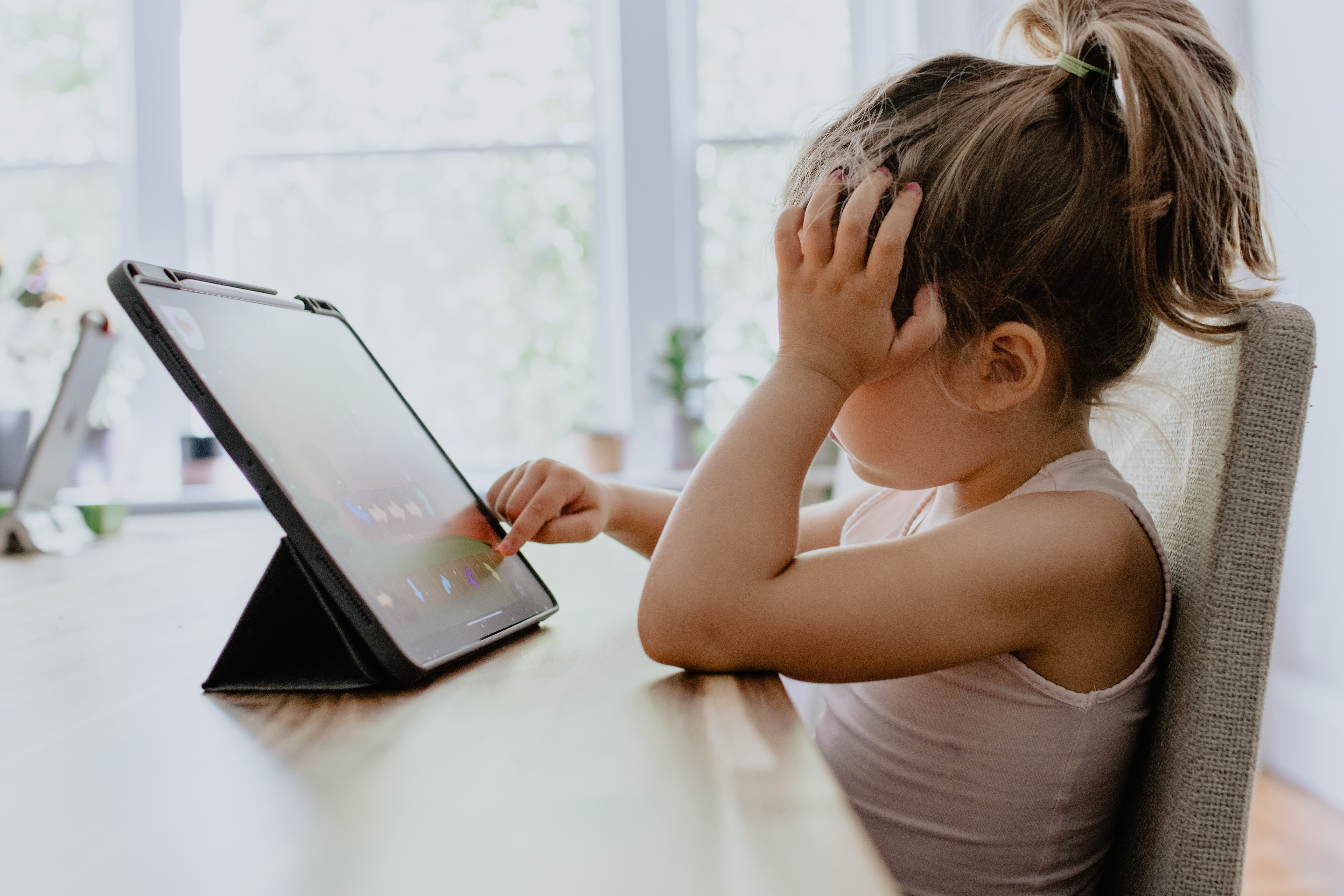 When you think of coding you might think of the most overused developer cliché.

Coding entered my life from a very young age. It was something I learnt through gaming without ever considering it turning into something serious, never mind a way to make a living. The best thing about it was that my parents had little clue about this valuable skill I was developing. At times they’d even think I spent too much time on the computer and too little time outdoors.

I could use this made-up quote anonymously and many people would nod in agreement as to what coding is and how one becomes a developer. Truth is, that wasn't my story at all. In fact, there isn't even much story to tell to begin with. I got into coding because I had to at uni and then I just loved it. Fast forward 8 years and coding is now my bread and butter.

That's not everyone's experience though and Adrian's story is far more entertaining.

I got into coding on an Amstrad CPC 6128 in the late 1980s, typing lines of BASIC code from the back of the computer manual in the hope that it would be some brilliant game and then finding that it wouldn’t run because I typed one of the 5000 lines wrong and having no way to save it.

So how does someone start to code?

Times have changed and many parents are actively encouraging their children to learn coding from an ever earlier age than me and Adrian, mainly thanks to tech advances and the spotlight giants like Google, Microsoft, Apple and the lot gave to their developers.

To a lot of people now, coding is cool. Because of that up and coming interest, parents are more eager than ever for their kids to learn to code.

As adults, we might refer to coding as languages and compare the code learning process to that of learning a new language. You might think, oh there’s no way I can learn French, everyone says it’s so hard and there are so many rules. For children though, the process is simplified and free of preconceptions on difficulty. Take your kids to France for a month and you’ll be surprised how quickly they start putting sentences together and simply communicating without any fear of grammar, spelling or syntax errors.

Same thing applies to learning to code. It can be done through fun activities, games, apps, etc. You don’t even need a computer to begin with. It could literally be something you do together without even adding any label to it. Play any game that forces them to think logically and make choices based on a set of rules and you're already promoting one of the basic traits of coding.

If you just want them to get interested as to what coding can achieve in a fun way then check out Bright Little Labs. Agent Asha is a really awesome story to spark kids' interest and leave them wanting to dig deeper into coding.

What resources can I use?

For younger children, I would say you don't want to dive into writing real code straight away. Chances are it can can seem like an overwhelming task and they most likely won't enjoy it yet. Instead, start with gamified experiences that will teach them the fundamentals without actually writing code.

MIT's Scratch and ScratchJR are a great resource for this. So is Discovery Education. These platforms were designed to help young kids learn the fundamentals skills for programming, such as thinking creatively and reasoning systematically. This way, they can get a feel for coding before they fully dive into it. For a more physical approach, you could also invest into the Osmo kits, a great way to play though logic elements and gain basic coding skills. Plus, it's really fun. Tech Will Save Us also feature curated kits and STEM toys to engage young audiences while helping them acquire new skills.

For older children, or children that have started with Scratch and want to move into writing real code, programming small, simple video games can be a great start. I would recommend using the programming language Python - It has a simple syntax, great community and loads of free content and tutorials to get started.

If your kids are at a more advanced level, you can start looking into investing in this skill for their future. While you can still find some free tools on the internet (including YouTube tutorials), it’s a good idea to also take into account paid courses like Coursera and Udemy.

What about building their own computers? You can help them do that with Kano, an all-in-one type of experience where kids build their own computer, learn how to code through playful challenges and produce music and games as part of a fun community.

Truth is you never know what your child will grow up liking. As a parent we want to make sure that we pass on all necessary life skills and coding has become one of those but ironically, something not all parents possess themselves.

Start early and introduce coding as a fun thing to do. Be prepared to invest in your child if they take coding to the next level and want to build a career out of it. Sure not all engineers have or even need a computer science degree but that doesn’t mean your child won’t want to study this topic throughout high school or at university. Being ready to offer them this chance is important.

Congrats! 🎉
You’ve been added to our waiting list. We’ll be in touch soon.